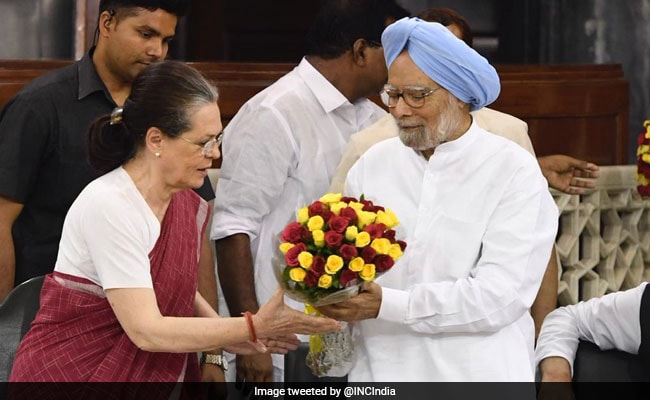 The Congress today constituted a consultative group with former prime minister Manmohan Singh as its chairman to deliberate on “current concerns” and formulate views and policy of the party on important issues.

Former Congress president Rahul Gandhi will be a part of the group along with other leaders, while party’s chief spokesperson Randeep Surjewala will be its convener.

“The Congress president (Sonia Gandhi) has constituted a consultative group with Manmohan Singh as its chairman. The consultative group will meet virtually, normally every day, to deliberate on matters of current concern and formulate views of the party on various issues,” a communique from AICC general secretary KC Venugopal said.

Besides Mr Venugopal, other members of the panel are ex-finance minister P Chidambaram and former ministers Manish Tewari and Jairam Ramesh.

The Congress’s other leaders Praveen Chakravarty, Gaurav Vallabh and Supriya Shrinate, and the party’s social media head Rohan Gupta are also part of the panel.