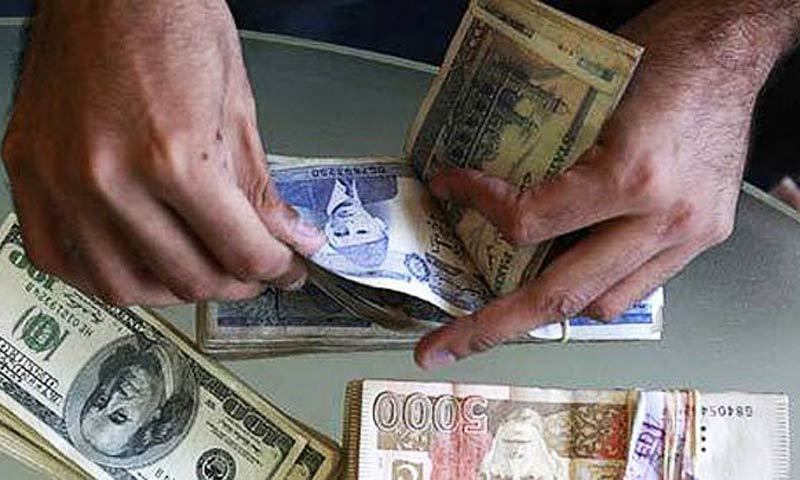 ISLAMABAD: The Auditor General of Pakistan (AGP) on Saturday disclosed to the Supreme Court that they had unearthed staggering irregularities of Rs3.67 billion out of a total fund of Rs5.96bn audited jointly for the Zakat Department and Pakistan Baitul Mal for the current year.

The AGP report was furnished before the Supreme Court in line with its earlier direction to furnish a detailed report when lack of transparency in Zakat and Baitul Mal funds distribution came under scrutiny of the court.

While hearing a suo motu case on the measures being taken by the federal and provincial governments in combating the deadly coronavirus pandemic on April 20, a five-judge Supreme Court bench had regretted that the court had not been provided information about deduction of Zakat and Baitul Mal funds and their distribution among needy persons.

Headed by Chief Justice Gulzar Ahmed, the larger bench will resume hearing of the case on Monday (May 4).

In addition to the AGP report, reports were also furnished before the Supreme Court by the federal Ministry of Health Services as well as the Punjab, Sindh, Khyber Pakhtunkhwa and Balochistan governments.

The AGP in the report explained that the annual budget of Pakistan Baitul Mal was Rs5 billion, of which it conducted the audit during the audit year 2019-20 and found out irregularities to the tune of Rs3.1 billion.

While irregular expenditures in the case of Baitul Mal were 62 per cent of the total funds, Rs475 million was recovered.

Similarly, for the audit of Zakat funds during the same period, a sample audit of 13pc of the total budget of Rs7.38 billion was carried out. This 13pc of the total amount comes to Rs961 million, of which the AGP discovered irregularities of Rs574 million.

The report also explained that Zakat collected by the federal government was transferred to the provinces under a formula that also allowed the Centre to retain seven per cent of the total Zakat for the Islamabad Capital Territory, erstwhile Fata and Gilgit-Baltistan. Of this fund, it added, the share of ICT was 35pc, Fata 46pc and GB 19pc.

The AGP report explained that the remaining 93pc Zakat funds were distributed among the provinces. Of this amount, 57pc funds were given to Punjab, 24pc to Sindh, 14pc to Khyber Pakhtunkhwa (KP) and five per cent to Balochistan.

Meanwhile, the health ministry informed the Supreme Court that the quarantine centre at the Hajj Complex that commenced its operations on March 29 was closed on April 29. It ministry said it was initially set up for the stranded students being brought back from China during the early Covid-19 outbreak, but the government later decided that the Hajj complex be used for the passengers arriving home from abroad.

At the last hearing, the SC had expressed concern over the facilities being provided at the Hajj Complex and had ordered the health secretary to physically visit the facilities and rectify the problems.

Consequently, the secretary visited the Hostel City, Park Road near Comsats University where the quarantine operations were recently shifted from the Hajj Complex. The new facility housed better facilities including the supply of free food, housekeeping, laundry, testing services and medical facilities, the report said.

The health secretary also visited the under-construction 44-kanal Isolation Hospital and Infection Treatment Centre in Chak Shahzad with a total cost of Rs1.3 billion. The facility will have 250 beds including 50-bed ICU. The report explained that this isolation facility was unique in nature and was yet to be established in many other developing countries. The facility is being set up with the assistance and financial support of China.

The project is being sponsored by the National Disaster Management Authority while the executing agency was Frontier Works Organization (FWO) whereas the design was based on material stock within Pakistan. The expected date of project’s completion is May 5. The construction work on the prefabricated hospital had commenced in the last week of March.

ISLAMABAD: The government has said that the Human Rights Commission of Pakistan (HRCP), in its annual report for 2019, has…

India used money and disinformation to secretly influence Canadian politicians into supporting its interests overseas, according a report published by…