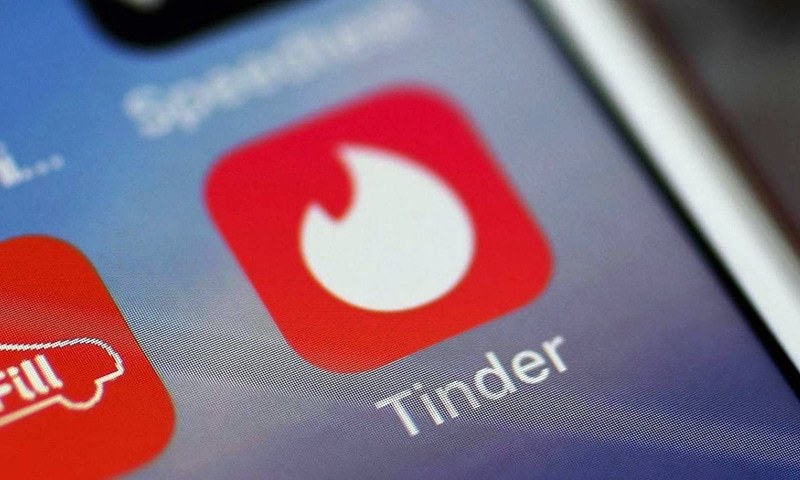 The Pakistan Telecommunication Authority (PTA) has blocked five dating and live streaming applications including the popular Tinder app citing “immoral content”, it said in a statement on Tuesday.

The four other apps blocked by the authority are Tagged, Skout, Grindr and SayHi.

The PTA said “keeping in view the negative effects of immoral/indecent content streaming through the above applications”, it had issued notices to the five platforms’ managements, asking them to remove “dating services” and moderate live streaming content “in accordance with the local laws of Pakistan”.

“Since the platforms did not respond to the notices within the stipulated time therefore the authority issued orders for blocking of the said applications,” the press release stated.

It added, however, that the PTA can “reconsider blocking” of the said applications provided their company managements assure adherence to local laws “with respect to moderating the indecent/immoral content through meaningful engagement”.

The decision comes less than two months after the PTA banned live streaming application Bigo and issued a “final warning” to video-sharing service TikTok over obscene and immoral content on the platforms.

The authority had also banned online game PlayerUnknown’s Battle Ground (PUBG) on June 1, citing several complaints about it being “addictive”, a waste of time and its potential negative impact on children’s physical and psychological health.

The ban was subsequently lifted in July after the PTA was given assurances by the legal representatives of the game maker.