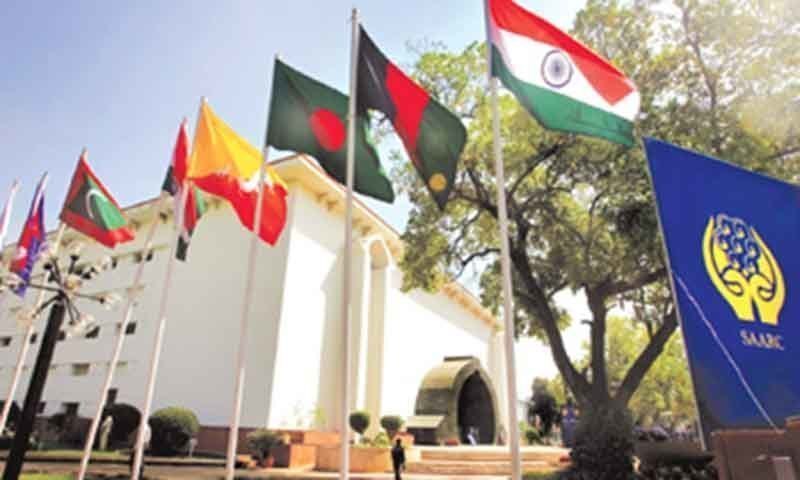 ISLAMABAD: The National Accountability Bureau (NAB) has been elected as the head of Saarc Anti-Corruption Forum.

“NAB is role model not only for Pakistan but also for entire Saarc countries as NAB has been unanimously elected as chairman of Saarc Anti-Corruption Forum which is great achievement of Pakistan due to NAB’s efforts,” said an official press release issued by the NAB headquarters on Sunday.

It said the performance of NAB had been lauded by the Saarc countries, including India.

“Pakistan is the only country with whom China has signed a memorandum of understanding for eradication of corruption,” the press release said, adding Pakistan and China were now jointly working for ensuring transparency in the China Pakistan Economic Coordination (CPEC) projects.

Since its inception, NAB has recovered Rs328bn and returned money to hundreds of white collar crime-affected people and some government and private departments and without keeping a single rupee of its share deposited the remaining recovery in the national exchequer, it added.

It said NAB had devised a national anti-corruption strategy which had been acknowledged as a most effective strategy for eradication of corruption. In order to further improve the quality of investigation, a combined investigation system has also been introduced.

NAB has also established its own research academy to impart training to investigation officers on modern lines besides establishment of a forensic science laboratory at NAB Rawalpindi for scrutinising documents and fingerprints and analysis of digital data.

NAB has also established an anti-money laundering cell in its headquarters.

“NAB Chairman Javed Iqbal reviews and monitor overall performance of the agency and more than 1,200 corruption references against allegedly corrupt elements are under process in 25 accountability courts of the country.”