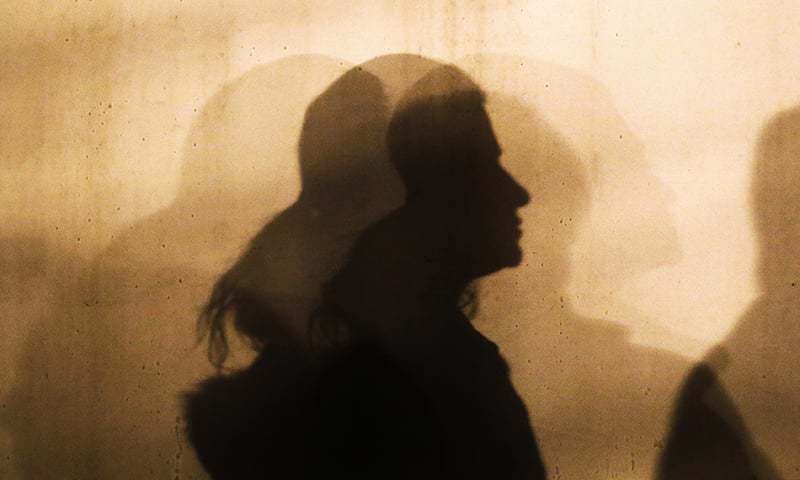 A Karachi court has taken cognisance of the marriage of an underage Christian girl, who was allegedly abducted and raped after being forcibly converted to Islam, it emerged on Friday.

The judge issued bailable warrants for the arrest of cleric Qazi Mufti Ahmed Jaan Raheemi — who allegedly performed the marriage of the girl when she was a teenager, her husband Muhammad Imran and his relatives Muhammad Rehan Baloch, Sundus and Azra. The suspects will be able to secure bail against a surety of Rs10,000 each, according to the judgement.

Police had booked five suspects, including two women, in a case pertaining to the alleged abduction and rape of the girl in Ittehad Town locality. The main suspect, Imran, was subsequently arrested.

The matter came up before judicial magistrate (West) Wajid Ali Channa, who observed that the victim had recorded her statement under Section 200 of the Criminal Procedure Code (CrPC) while the statements of the witnesses had also been recorded in the case.

The judge noted that the statements of the witnesses duly supported the complainant’s statement. “On careful examination of the statements recorded during preliminary inquiry, it appears that the complainant in her statement stated that she is less than 13 years [old] and she was not willing in the nikah with the accused Muhammad Imran.”

He further noted that the “nikah was solemnised without her consent under pressure, coercion and influence. Hence […] the offence under Sections 3, 4 and 5 of the Sindh Child Marriages Restraint Act, 2013, read with Section 200 of the Criminal Procedure Code, 1898, is prima facie made out against the accused persons namely Muhammad Imran, Muhammad Rehan, Mst Sundus, Mst Azra and Qazi Mufti Ahmed Jaan Raheemi.”

The judge further observed that under the Sindh Child Marriages Restraint Act, 2013, the marriage of either party who is less than 18 years old is prohibited. “In the circumstances, cognisance of the offence under Sections 3, 4 and 5 of the Sindh Child Marriages Restraint Act, 2013, is hereby taken. Let the private complaint be admitted and brought on regular file and registered,” he ordered.

The complainant was told to file a list of the witnesses and obtain certified copies of their statements. The court asked the office to also provide copies of the documentary evidence to the suspects by the next date of the hearing.

In May 2019, three of the five suspects in the cases had easily escaped from the court after an additional district and sessions judge recalled the pre-arrest bail granted to them against a surety of Rs30,000 each.

The judge had noted at the time that according to the case record, the complainant was a minor. Recording her statement before the judicial magistrate, the victim had denied accepting Islam and execution of her free will in performing her nikah with suspect Imran.

The judge further stated that “she deposed that they (suspects) forcibly obtained her signatures on plain papers and the co-accused committed zina with her.”

Initially, a case was registered under Sections 365-B (kidnapping, abducting or inducing woman to compel for marriage etc), 376 (punishment for rape), 342 (punishment for wrongful confinement), 506 (punishment for criminal intimidation) and 34 (common intention) of the Pakistan Penal Code at the Ittehad Town police station on the complaint of the victim.