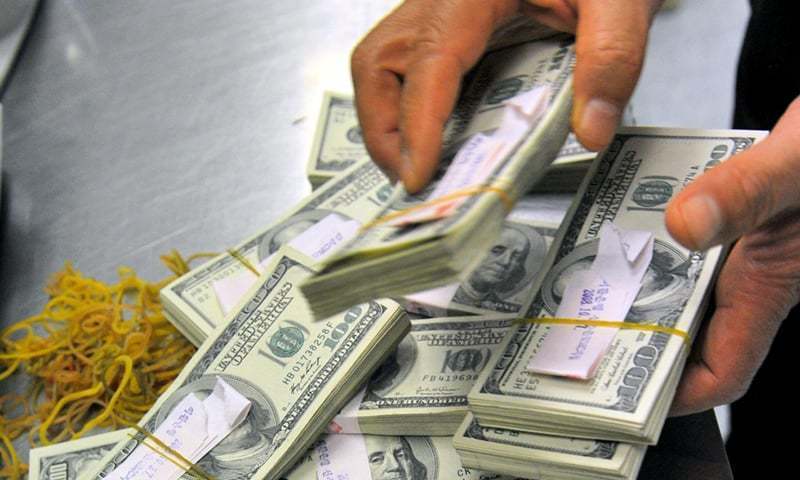 ISLAMABAD: The Federal Board of Revenue (FBR) has drafted tax proposals for Budget 2020-21 mainly focusing on “simplification of laws and removing tax anomalies,” Dawn has learnt from knowledgeable sources.

Unconfirmed reports are that the government is likely to announce a ‘tax-free budget’, an official in the FBR told Dawn, adding a final decision will be taken after consulting with the International Monetary Fund (IMF) after Eidul Fitr.

It will depend on the IMF whether it considers Pakistan’s proposal to lower tax target for TY21. The Fund had proposed a tax target of Rs5.1 trillion for the next year, which is higher by 30pc from the FY20’s proposed collection.

Consultation with IMF after Eidul Fitr

For the current year, the IMF has lowered the FBR tax target to Rs3.9tr, from Rs4.8tr to subside the impact of COVID-19 on businesses. However, achieving this benchmark also depends on the revival of activity before and after Eid and the entire June, the official added.

Another senior tax official told Dawn that the Fund officials meeting with Pakistani economic team will determine the direction of the next budget whether it will be tax-free or have some taxation to achieve the following year’s target.

The official said the FBR has already completed its homework on budget proposals for the next year and is currently working on identifying anomalies that should be removed.

“We are also working on simplification of tax laws to facilitate taxpayers,” the official said.

At the same time, the FBR is also engaging all stakeholders to identify problems related to taxation for redressal. “We will also consider tax incentives in the next budget for some sectors to help them revive their business,” they added.

Some of the proposals on the table from stakeholders are the revival of zero-rating for the five export-oriented sectors, allowing lower rates of sales tax on domestic sales of textile, clothing, waiver of CNIC conditions for traders and reducing the sales tax rate to 5pc from 17pc. “These are the demands of the stakeholders,” the official said.

Tax officials privy to budget-making said the FBR will try to avoid the introduction of new tax measures but will defend the continuation of those already in place. “It will be best to preserve our existing tax measures for now and see onward in the year how it progresses,” the officials commented.

At the moment, the focus is on the ease of doing business and facilitating taxpayers through information technology support. As the economy will revive, the FBR will support any new taxation proposals, they continued.

However, a senior tax official said the FBR cannot do away with maximum existing tax measures. “We need money for running the government machinery,” he said, adding other measures like printing of notes will add to inflationary pressure in the country.

The FBR has already worked out the impact of ongoing lockdown and closing down of businesses on the country’s revenue collection. The IMF has approved the incentive package for the construction sector on the request of Prime Minister Imran Khan to create employment.

“We are under an IMF programme so all budget proposals will be discussed with them,” the official said.

According to the official, the FBR will try to recover some portion of the shortfall in the second half of the year. However, the government will have no other options but to seek a loan to bridge revenue shortfall. “You cannot bridge such a huge gap with new tax measures,” the source said.

Moreover, the FBR estimates also show that imports will remain on the lower side in the first half-year and so is the case of exports until orders revive. The domestic economy will revive to some extent while revenue collection from the services sector will be much lower from last year’s level.