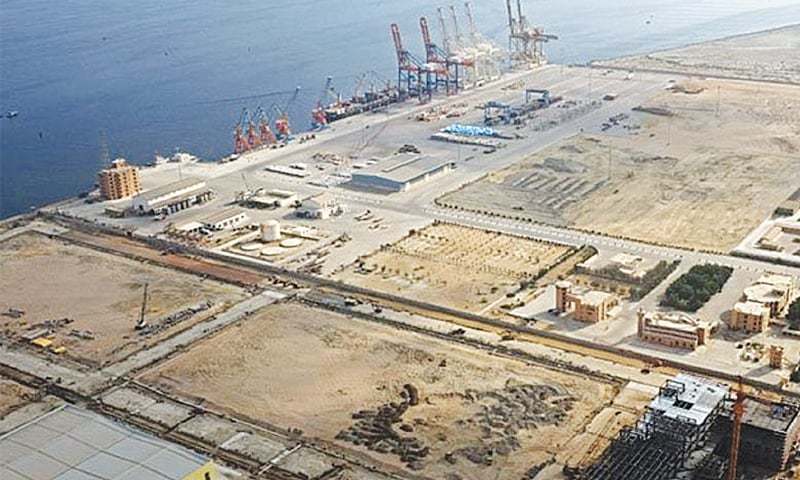 About 20 per cent of projects under China’s ambitious Belt and Road Initiative (BRI) to link Asia, Europe and beyond have been “seriously affected” by the coronavirus pandemic, an official from China’s Ministry of Foreign Affairs said on Friday.

According to a survey by the ministry, about 40pc of projects have seen little adverse impact, and another 30-40pc have been somewhat affected, said Wang Xiaolong, director-general of the ministry’s International Economic Affairs Department, at a news briefing in Beijing.

“About 20pc percent of the projects have been seriously affected,” he said. Wang did not give any details.

The results from the survey were better than expected and although some projects had been put on hold, China had not heard of any major projects being cancelled, he added.

Over 100 countries have signed agreements with China to cooperate in BRI projects like railways, ports, highways and other infrastructure. According to a Refinitiv database, over 2,600 projects at a cost of $3.7 trillion are linked to the initiative.

Restrictions on travel and the flow of goods across borders, as well as local measures to combat Covid-19, were the main reasons for the impacts on projects, said Wang.

“As the situation improves we have confidence that the projects will come back and the execution of them will speed up,” he said.

The challenge of the pandemic to BRI projects follows a pushback in 2018, when officials in Indonesia, Malaysia, Sri Lanka and elsewhere criticised projects there as costly and unnecessary.

China scaled back some plans after several countries sought to review, cancel or scale down commitments, citing concerns over costs, erosion of sovereignty, and corruption.

US Envoy Ken Juster On Soldiers Killed In Action